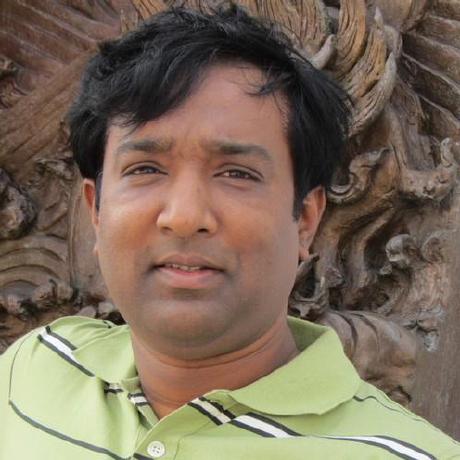 Experienced software artisan living in Bengaluru, India. I love what I do. I have worked in various domains and software technologies. In the recent years I have been interested in distributed systems, databases, scalability and performance. Effectiveness of ideas depends on the context, so I tend to judiciously combine good ideas irrespective of which paradigms they identify with.

I have created many Open Source projects using Clojure and Java. I help organize the Bangalore-Clojure meetup group.